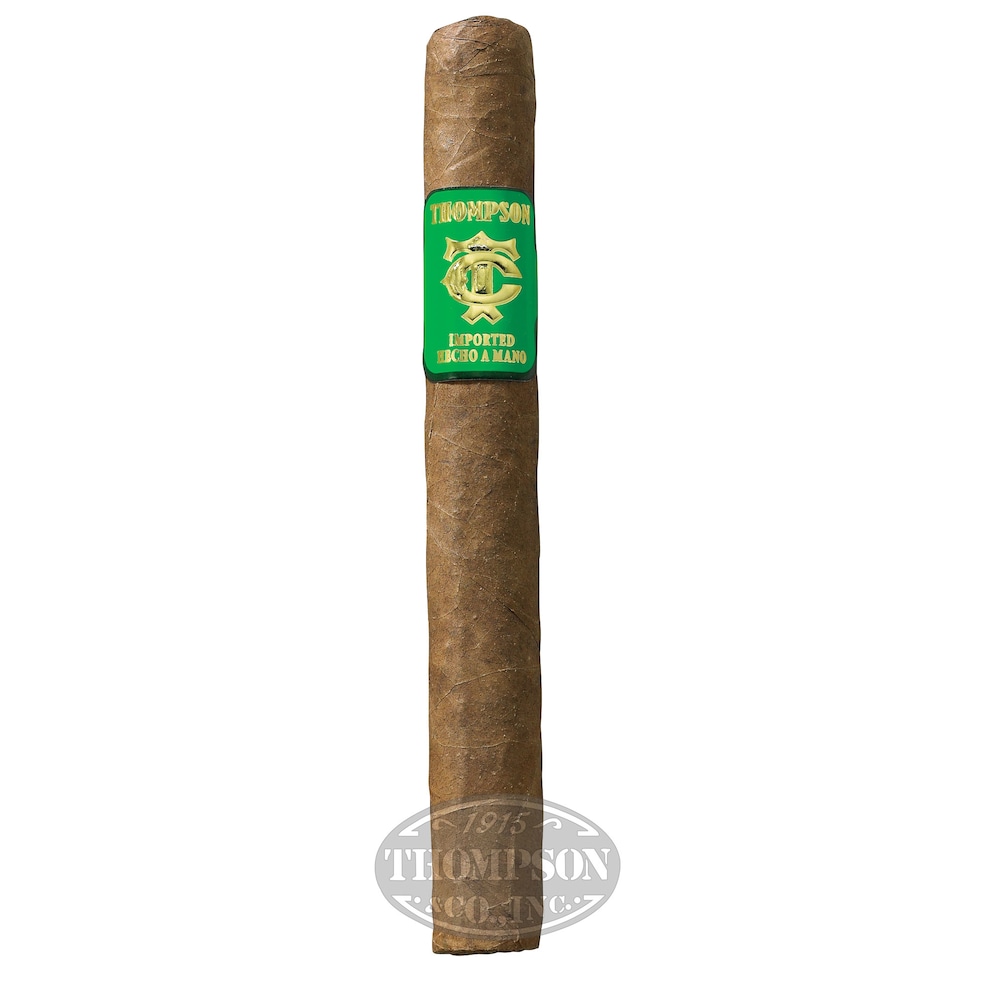 On the Spanish Canary Island of La Palma near Africa, the local men will tell anyone who’s willing to listen that their hand rolled cigars are as good as those from Cuba. Local pureros (cigar makers) insist that Fidel Castro himself admitted as much, but clearly didn’t broadcast the fact, and that La Palma’s cigars were favourites of the British bulldog, Sir Winston Churchill.

Whether these claims are accurate, who knows? But what is fact is that wooden boxes filled with dozens of submarine shaped cigars lie in sepia toned warehouses waiting to be exported to the Spanish Royal Household and to the homes of some of the Spain’s former Prime Ministers.

There’s been a relationship between the Canary Islands and Cuba and other Latin and South American countries dating back centuries; to the discovery of the New World in fact. The establishment of La Palma’s cigar industry came about as a result of emigrants returning to La Palma from Cuba with riches and new found knowledge. La Palma’s sub-tropical climate and lush gentle slopes proved ideal for the cultivation of tobacco leaf .

The way cigars are made in La Palma has hardly changed in decades. Rows of men and women sit at long wooden benches in factories which look as though they’ve been transported from 1950s downtown Havana. In front of them are piles of rich brown tobacco leaf, clenched between their teeth is a puro (cigar). They grab a handful of leaves, dampen their fingers and in moments a perfect looking cigar is created. Despite urban myths, there are no thighs involved and considering the grizzled appearance of some of the pureros, that is no bad thing.

Quality Cigars at a Low Price

Whereas the reputation which Cuban cigars have gained over the years has bumped up their price and pushed them into the luxury category, the cost of La Palma’s cigars has benefited from their relative obscurity. They’re far cheaper than their Cuban counterparts, which is why every other man walking the streets of La Palma’s capital, Santa Cruz de La Palma can afford to have one permanently between his lips.

How to Smoke a Cigar

There isn’t just an art to rolling cigars, there’s also an art to smoking them properly. In order to enjoy their subtle mix of flavours to the full, follow these guidelines to experience a really satisfying smoke.

Clearly this last rule is pretty much ignored by the men in La Palma, who never ever seem to remove their cigars from their mouths.