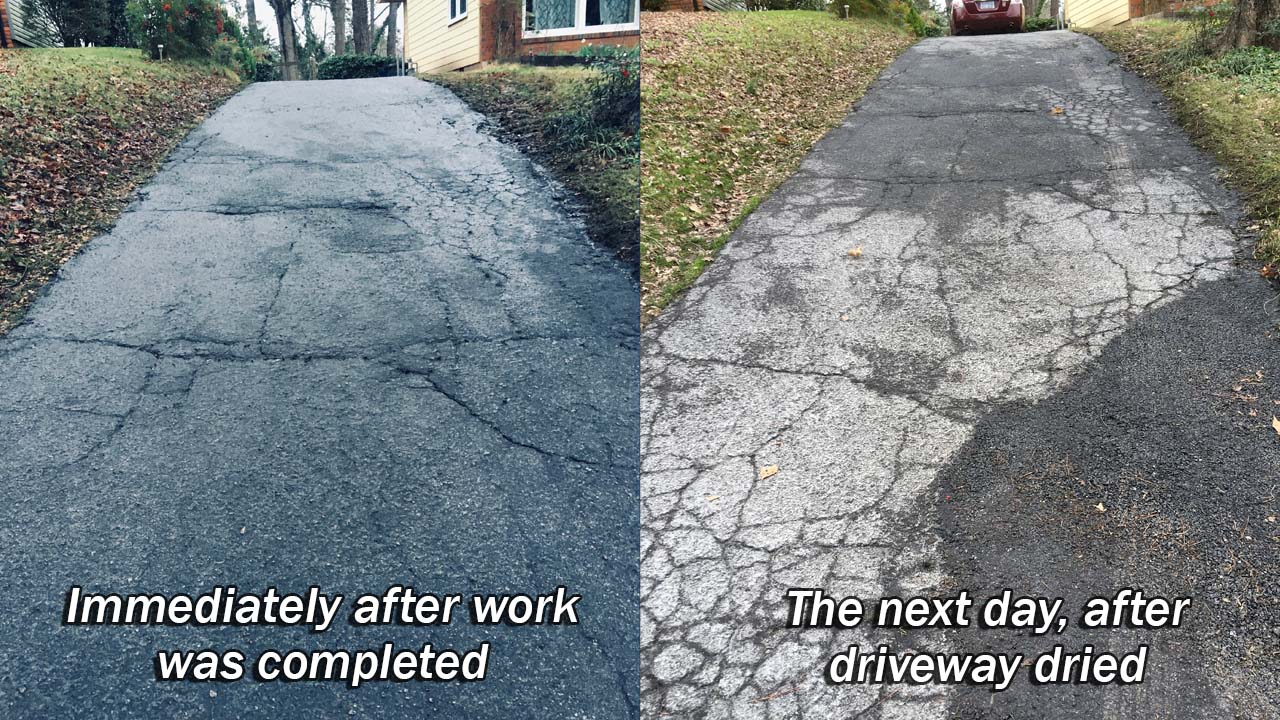 It was an almost normal morning in North Raleigh as Max got up for work. He had agreed to be there at 8 AM. This was agreed to even in the face of a winter storm.

Max ambled down through five or so inches of fallen snow that covered the hill he lives on. He had parked his car down at the bottom of the driveway to prevent it from being snowed in. It was Saturday morning and only the paperboy/girl had braved the treacherous untreated roadways.

Max went off to work. He planned to shovel the snow off his steep driveway on his return home. It was about noon when he returned to his street, gingerly slip sliding away through the lightly trampled snow. As he approached his driveway he was surprised to see something shoot out from behind his neighbor's vehicle, across the street, over the curb and onward toward the house across the street from his.

He slowed his car to a crawl as he neared his driveway. There at the top of his driveway were four sleds, some loaded with multiple children, preparing for a race to match whoever had flown across the street before him.

Max was forced to wait as he watched first one, then two and finally four sleds fly down the drive and slide across the road. Some did not completely jump the curb; all of the children rose smiling and headed toward the driveway for another attempt at glory.

While they headed up, Max parked his car. It was clear that the children of the neighborhood had claimed his driveway as the neighborhood's snow slide of this storm. They had discovered the slope was steep enough that with the right speed they could cross the road, jump the curb and continue across the other neighbor's snow covered lawn.

Max was a little disappointed when he realized that the children had packed the driveway down beyond the point where shoveling made sense. Watching the children climb the heights of the driveway and then race to the bottom reminded him of the days he and his seven siblings used to dare the hills near Bangor, Maine.

Normally the driveway belongs to Max. Today it belonged to all the children of the neighborhood.